We were feeling a little lazy this morning and didn’t set off until 08:25 am. Five minutes later we were walking around and/or shopping in La Planquette. An hour later we were in Saint-Lo and spent a good hour there before heading northward to Grandcamp. Forty minutes of Grandcamp later we were back on the road again. We reached Marigny for a brief stop just after 13:00 pm. Half an hour later we had reached Arromanches-les-Bains the home of Musee du Debarquement – The D-Day Museum – on the Normandy coast.

The museum was built on the site of the artificial Mulberry Harbour which was constructed in 1944 and which provided the key to victory in Normandy. You can read much more about the importance of this site by visiting the official museum website.

At 14:40 we headed off yet again and reached our goal, a car park for a sports complex, in Colleville-Montgomery at about quarter to four in the afternoon. Plenty of time for eats, drinks, and walks. We did the lot!

Please note that some of the photos in these albums were taken whilst on the move and so may look a little wierd. I have included them as they do show the sort of scenery we travelled through. 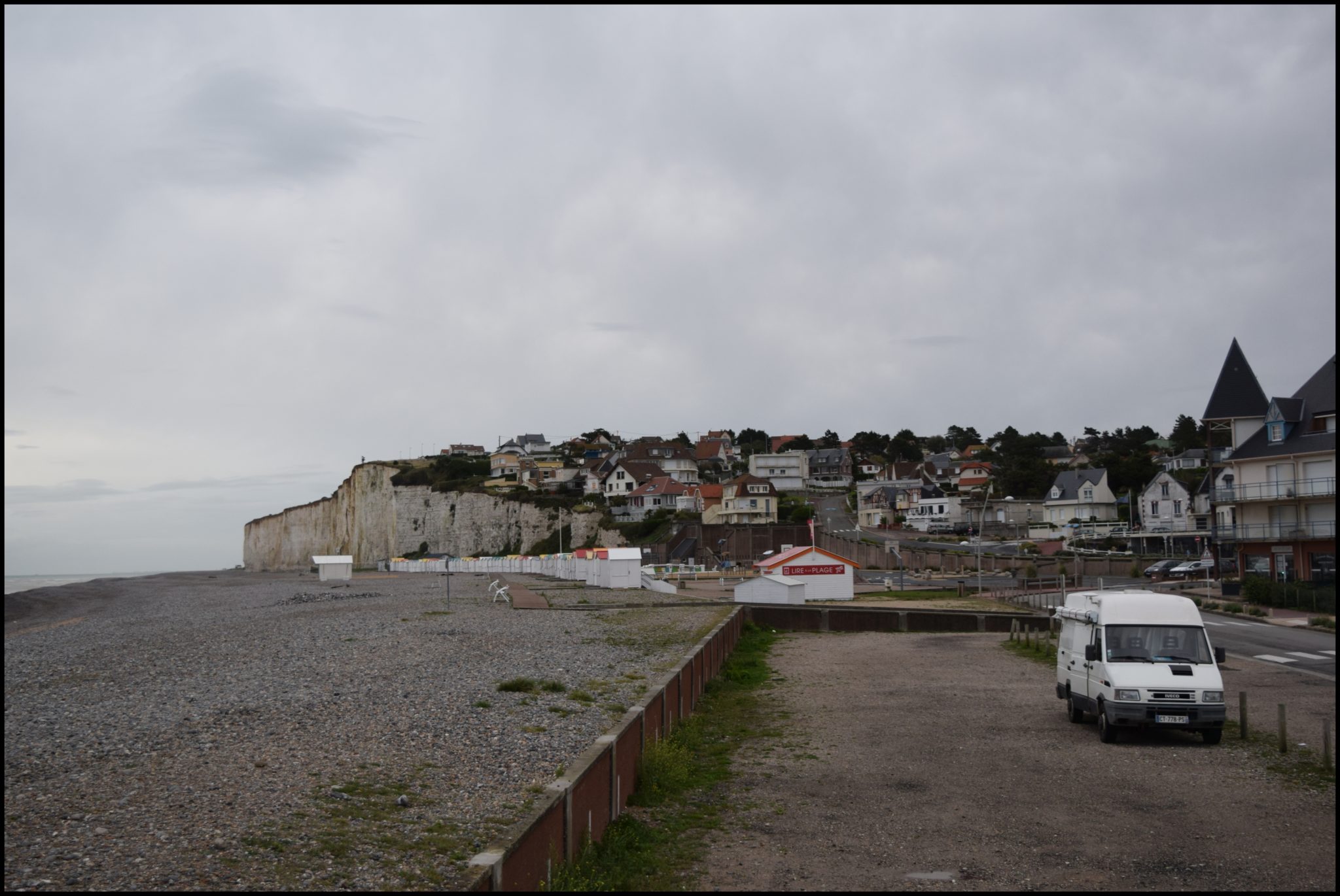 Thursday, 27th August, 2015 Well, we had a lot of rain last night and the weather didn’t look too good this morning either. We had 150km to go to get to Ardres today and we Read more… 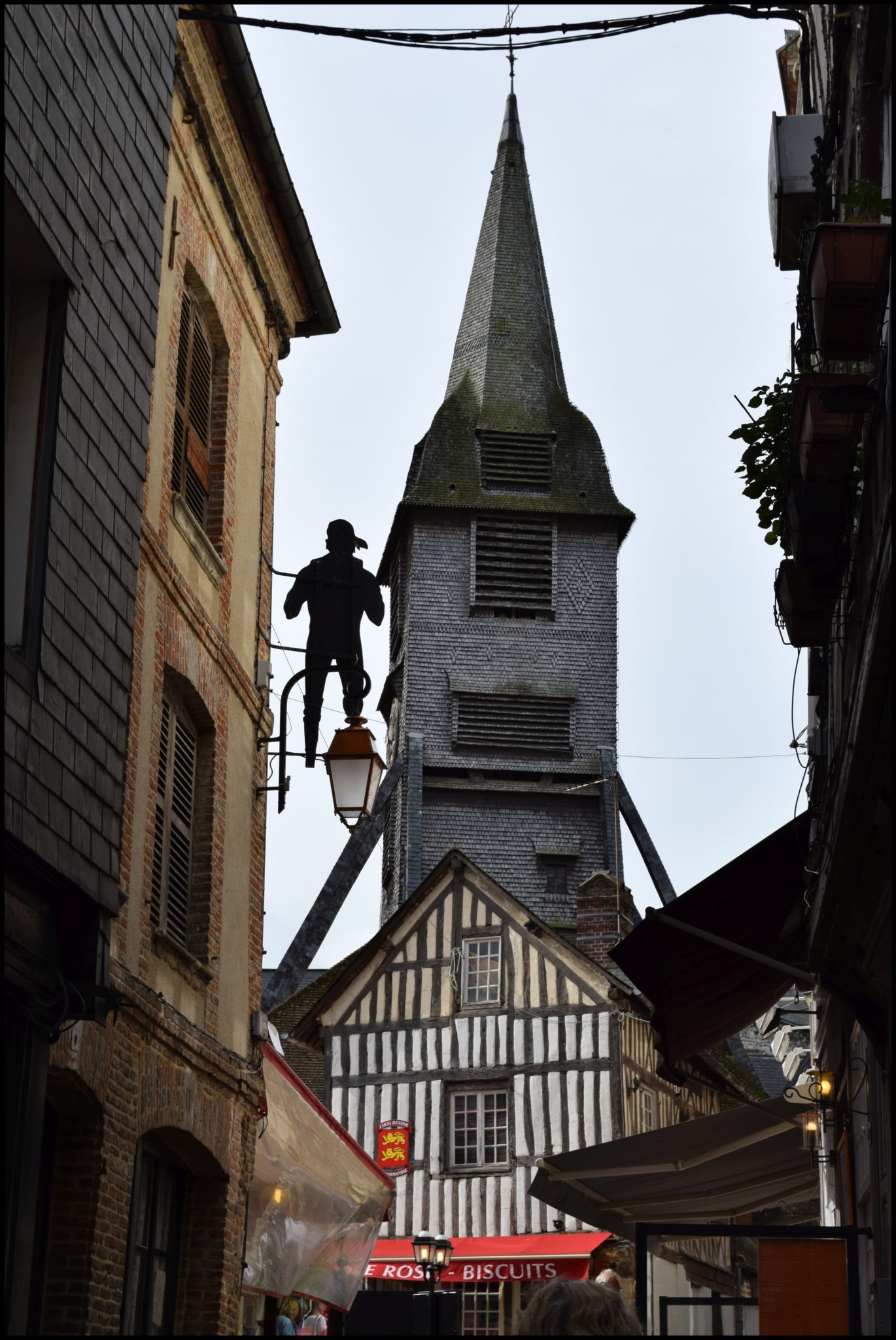 Wednesday, 26th August, 2015 Our holiday was coming to an end and today we completed another 200km to get ourselves just around the corner from Calais. We left Colleville-Montgomery just after 07:15 and were in Read more… 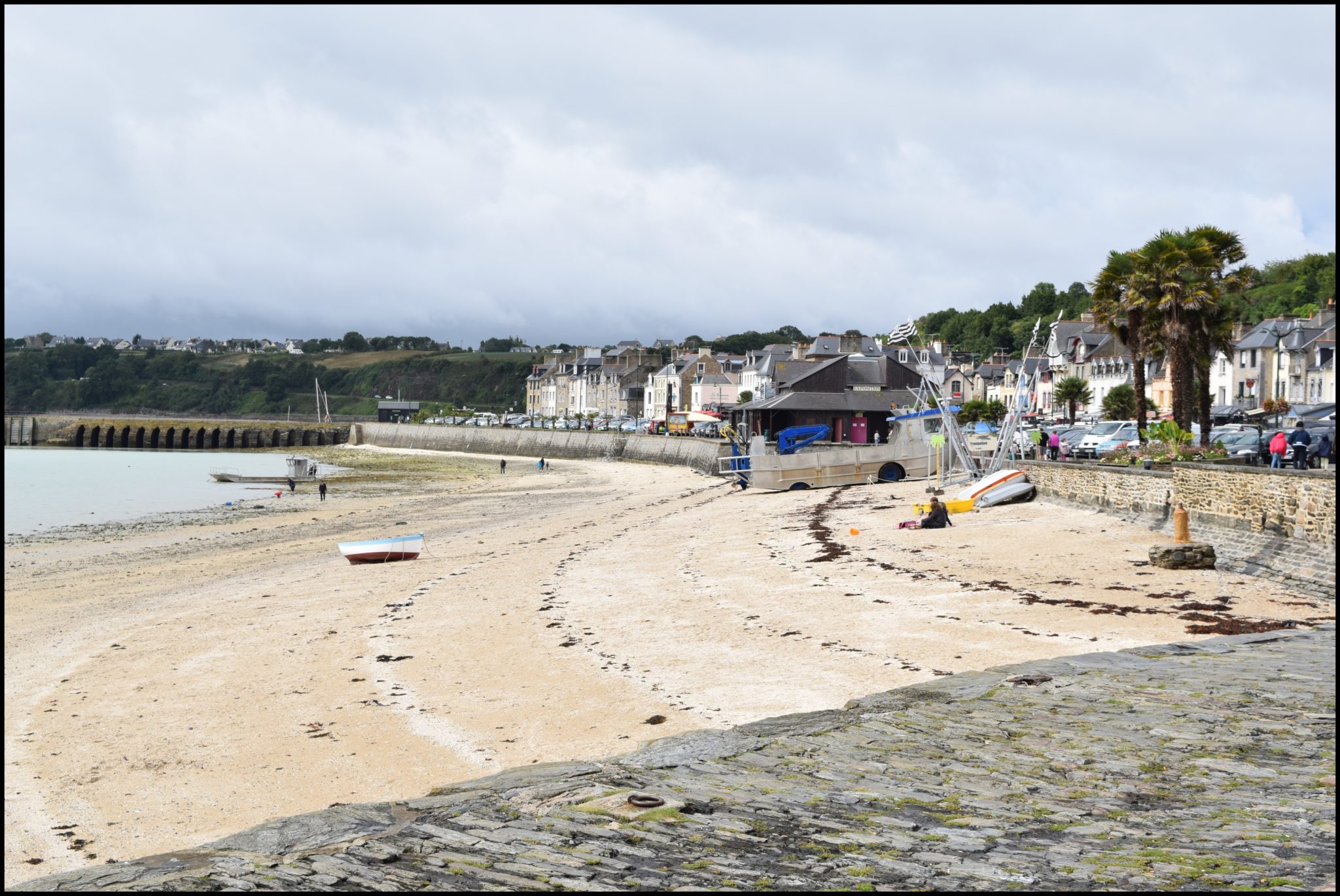 Monday, 24th August, 2015 With about 700km to go to get to Calais and only four full days of the holiday I had to do some crafty calulations. The trouble was I never quite knew Read more…